A little bit of background to the people offering consultations and how they got to where they are today. If you want to book a consultation use the Contact form and let us know where you are based so we can recommend the most appropriate consultant. 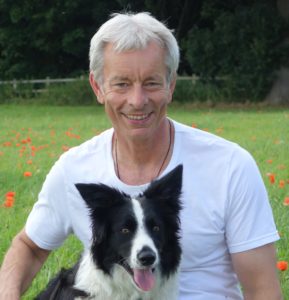 I used to live a typical middle-class Western life (marriage, children, expensive mortgage, two cars, overseas holidays and my own ad agency). Then came a really big crash, which left me both financially and emotionally in a very dark place. But then I found yoga, or more accurately it found me! And around the same time, I also found the philosophy of 9-Energy Natural Expression – and a new life was born!

At last I understood who I really was, why I did what I did and thought what I thought (most of the time!); but also why I connected so strongly with some people and not so with others. It was a revelation, which allowed me to be more at ease with myself and live a much happier life.

Eventually, I began to seriously study the subject of 9-Energy Natural Expression and started giving consultations, firstly to friends and family, and then to a wider client base. I then wanted to share this philosophy with as many people as possible and this led to me writing the book “Sex, Love and Who Puts the Rubbish Out?” which inevitably involved a great deal of research and study and honed my particular take on the subject. 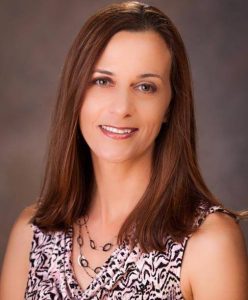 In the past few years, despite going through so many self-help books and relationship blogs to count, I still found myself scratching my head wondering what was going wrong in my relationships. Some things made some sense, but nothing really hit the nail square on the head more until I came across Rick’s book!

I had a little giggle at the title, but when I discovered my own 9-Energy Natural Expression and read things about myself and my past relationships that were so true it had me wondering — what the heck was going on here?

The philosophy hit so many right notes, but I loved one of its main principles that there is no wrong relationship. The balanced ones, where Yin and Yang are of more equal percentages, are just going to flow a lot easier. And some (take a triple Yang like me and my very Yang significant other) will be more work, but hey, if you’re both Yang, you like that fiery hot competition anyway, right? I know I do!

I could say that I wish I had found this book and philosophy 10 years ago. But another thing taught in the book is a little about non-attachment. So I’ll let that first sentence go, and I believe I found 9-Energy Natural Expression exactly when I was supposed to find it!

Call me on Skype